With the invention of the aquarium suction filter, EHEIM made aquatics what it is today: a hobby for broad sectors of the population and millions of fish lovers worldwide.
Approximately 100 years ago, the first exotic ornamental fish came to Europe but could only be kept under the most difficult and basic conditions. Eheim’s story began in 1949. At that time the young engineer Gunther Eheim founded his first company in Esslingen, near Stuttgart, for the "repair and production of technical toys". Gunther’s office was his father-in-law’s veranda where he repaired and rebuilt model railways. Later the company moved to Deizisau, only a few kilometres away, where EHEIM still has its headquarters today.
In 1953 EHEIM presented its first model trolleybus, which is still legendary today. Although this became a bestseller, the breakthrough only came with a model railway water tower system incorporating an innovative watertight centrifugal pump with a magnetic coupling - designed specifically for this purpose.
The idea of combining this special centrifugal pump with a canister eventually led to the development of a suction filter for aquariums. Aquarium water could finally be cleaned automatically and the first EHEIM filter system went into production in 1963. As early as 1971, 100,000 EHEIM aquarium filters were in use worldwide and ten years later they were being produced in a 10,000 m² factory.
Further inventions and innovations were added in quick succession.
Today, EHEIM offers aquariums and aquarium combinations for fresh and marine water as well as aquarium lighting and control, internal and external filters, aquarium heaters, UV clarifiers, air pumps, flow pumps, skimmers, CO2 systems, mechanical, biological, adsorptive and chemical filter media, pond products, various cleaning accessories, automatic feeders, installation sets and, since 2014, food and water treatment as an extension to complete the range.
EHEIM has received many awards including the Red Dot Design Award as well as other design and innovation prizes. The Animal Distribution Magazine awarded EHEIM the ‘Animal Challenge Award’. After receiving the bronze trophy last year, this year EHEIM was awarded the Trophée d'argent - the silver award - in the aquarium accessories product group. In the 2019 "Customer Favorites" study, conducted by Focus Money and Deutschland Test, EHEIM was chosen as one of the most popular brands in Germany. After receiving the World Branding Award two years ago, EHEIM has once again been awarded as "Brand of the Year" 2019.
Press Release
The spirit of invention is deeply rooted at EHEIM where new ideas, new products and further developments are constantly emerging. The aim is to offer aquarium enthusiasts the best, highly developed innovations and to set trends with progressive technologies, whilst ensuring high quality and safety requirements are met. This is why the majority of products are produced in Germany - EHEIM and "Made in Germany" are almost synonymous. Easy handling, good design and high performance are always on the agenda, especially in terms of energy efficiency, environmental friendliness and sustainability. When it comes to production - EHEIM is at the forefront. 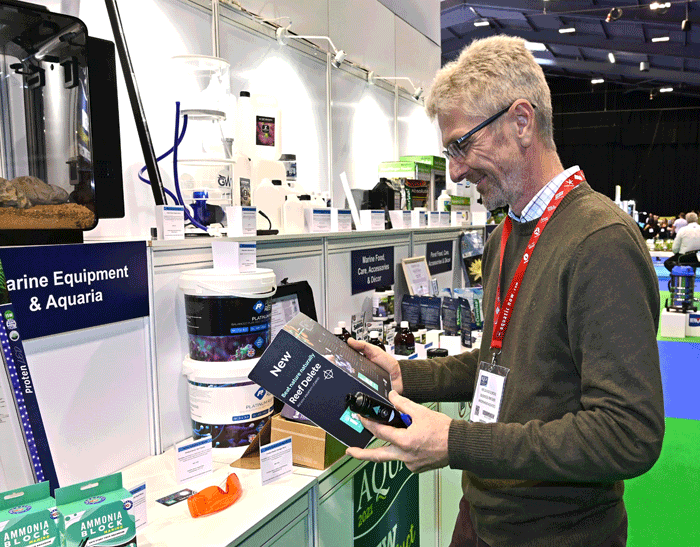 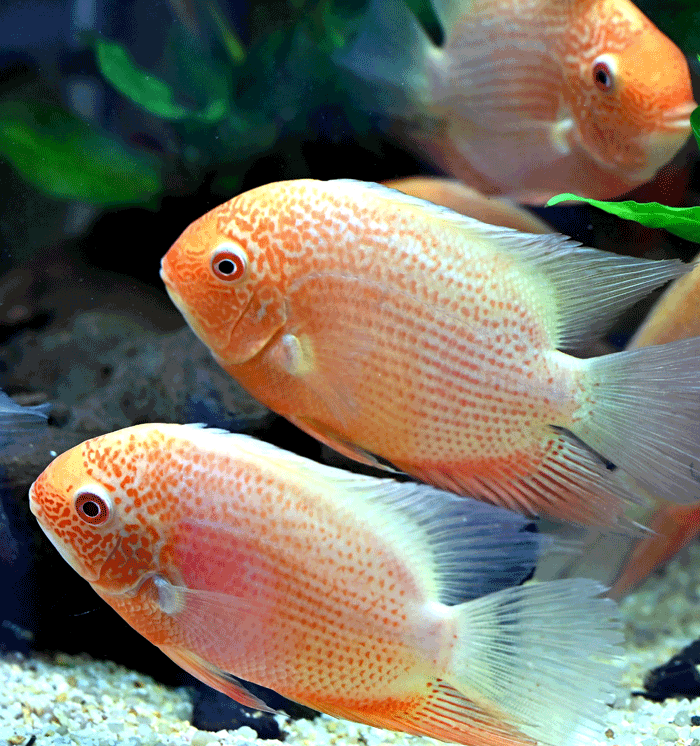 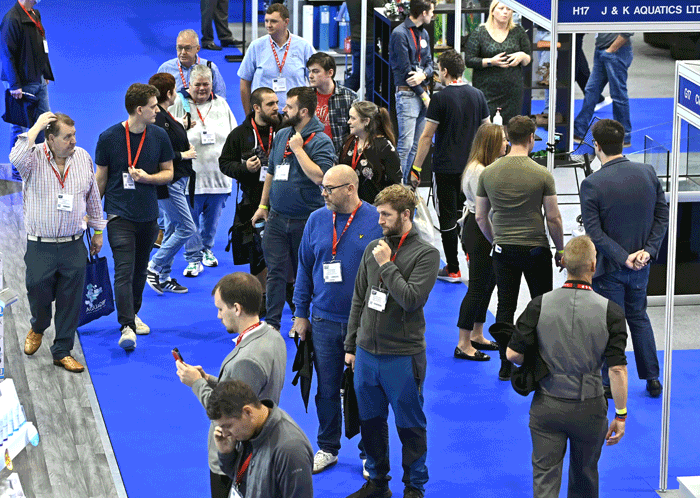 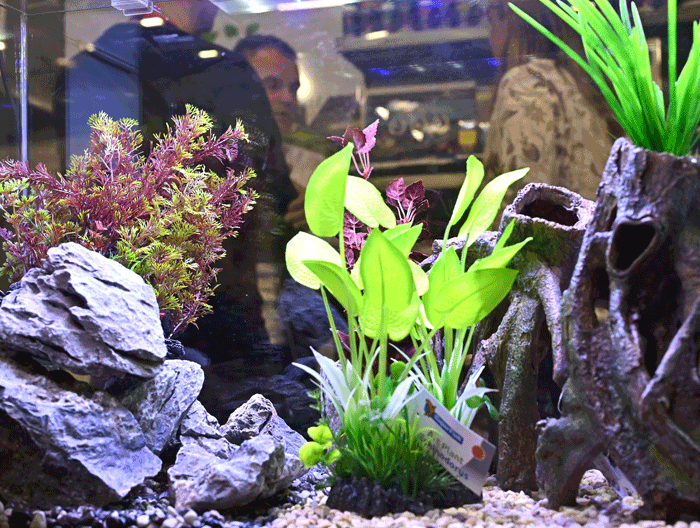 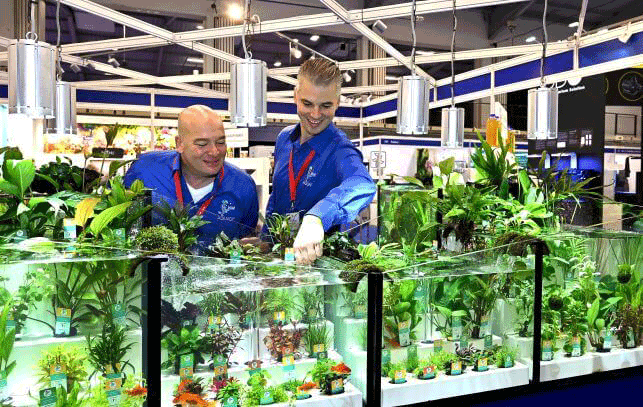